You could still lose weight while snacking - Slimming Solutions

You could still lose weight while snacking 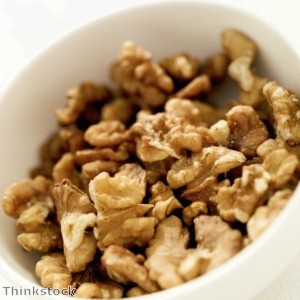 Although snacking has long been believed to be problematic when it comes to losing weight, people who eat between meals could actually be healthier than those who do not.

This is according to a new Auburn University study, published in the Journal of the American Dietetic Association, which showed that snackers are likely to eat treats that are better for them as well as healthier meals in general, MSNBC.com reports.

It was discovered that people who snack generally eat more fruit and wholegrains and drink more milk, while also consuming far less salt than those who restrict themselves to eating only at breakfast, lunch and dinner.

Claire A Zizza, one of the study authors, said this contradicts the idea that “snacking cannot be a part of a healthy diet“, but she warned that adults generally need to up their vegetable intake.

This comes after bananas, peanut butter and yoghurt were all recommended as healthy snacks by dietitian Patricia Bannan in an article for Fox News.

Do you snack healthily or resort to foods that are bad for you?