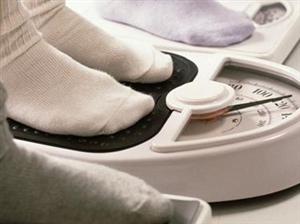 A woman has spoken about how she lost 9.5st in the space of a year after her self-confidence hit rock bottom.

Julie Stansfield, 40, from Todmorden in West Yorkshire, told the Daily Mail that she tipped the scales at 17st back in 2008 after giving birth to her sons and eating fatty foods for years.

The 5ft 4in mum-of-two went to her GP and enquired about weight loss surgery, but was told that she was not eligible.

Julie, a patient care coordinator for The Hospital Group, and her husband decided to pay for the operation themselves and she said it was the "best money we've ever spent".

"I love the way I look because it shows me as a young, confident woman who feels great and knows she looks great," she told the newspaper.

Back in September, the Harley Medical Group revealed that an increasing number of women had been enquiring about liposuction after going on holiday and becoming jealous of slimmer sunbathers.

Surgery is a drastic and expensive means of losing weight. Why not see if diet pills work first?