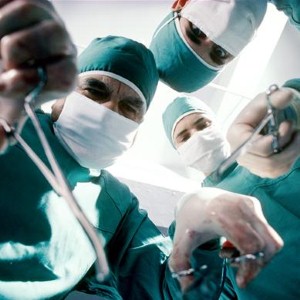 A woman who wanted to lose weight fast has achieved her goal, shedding 14 st in just two years.

Natalie Rowe, from Rugeley in Staffordshire, used to weigh 24 st 2 lb before she underwent a gastric bypass operation, the Daily Mail reports.

“It was a bit of shock the day after the op as I was still big and I had a big scar across my stomach. The first stone came off quickly and then it was six to seven pounds each week,” she said.

The 27-year-old now weighs a healthy 9 st 12 lb but says she would still like to lose a bit more weight.

Losing so much weight has left the sales representative with excess skin, which she hopes to have removed.

Ms Rowe told the newspaper that, before the operation, she had visited her doctor several times trying to gain help with losing weight.

Those hoping to lose weight quickly without having to go under the knife may want to consider adding red chilli peppers to their diets, as researchers from Purdue University recently found that this spice can curb a person’s appetite and cause more calories to be burnt.

Have you considered weight loss surgery?