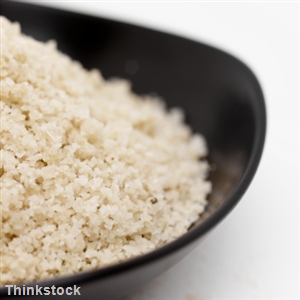 Brown rice is often preferred as an alternative to white rice by those trying to lose weight but new findings may encourage more people to turn to it.

Scientists from the Harvard School of Public Health, Boston, found that high consumption of white rice is associated with an increased risk of developing type 2 diabetes.

It was also discovered that eating two or more servings of brown rice each week was associated with an 11 per cent reduced risk of developing type 2 diabetes than eating less than one serving per month.

This research could come as a shock to those trying to shed pounds through Walter Kempner’s Rice Diet, which causes rapid weight loss in as little as two weeks, according to everydiet.com.

Have you tried the Rice Diet?