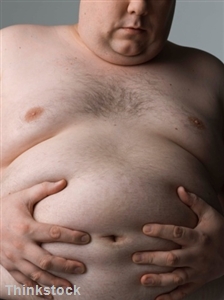 The number of weight loss operations taking place at a hospital in Bristol has soared since 2006.

Figures obtained by the BBC have revealed that 100 people had gastric band or stomach stapling surgery at Southmead Hospital in 2009, compared to just 31 in 2006.

Surgeon Justin Morgan said that the average weight of Brits is getting higher and higher.

“There are a lot of people around who are very, very overweight and for whom all conventional treatment has failed,” he told the news provider.

Mr Morgan added that society is spending huge amounts of money on those who are obese as excess weight brings with it a myriad of health problems.

He went on to say that weight loss surgery “is not about cosmetic surgery” but allowing people to get back to normal health, which saves the NHS and the tax payer money.

Last month, 40-year-old Julie Stansfield told the Daily Mail that she had lost 9.5st in a year after having weight loss surgery.

Have you ever considered going under the knife to lose weight and keep it off?