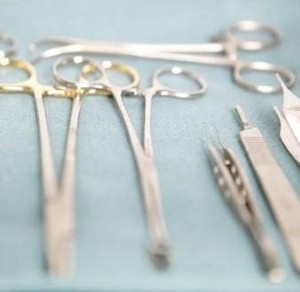 The number of people undergoing weight loss surgery has jumped by 12%, new government figures show, and hospital admissions for obesity have also risen.

In the longer term, it is even more apparent that increasing numbers of Brits are turning to medical procedures to keep their fat under control, with a 30-fold increase observed in the last decade, as just 261 such surgeries took place in 2000/01.

Meanwhile, there was also a sharp increase in the number of patients admitted to hospital whose main issue was obesity – from 1,054 in 2000/01 to 11,574 in 2010/11, with admissions of women being almost three times higher than those of men.

The North East was the worst region when it came to obesity hospital admissions, with 32 procedures being carried out for every 100,000 people, compared to nine for every 100,000 in the East and South central regions of the country.

Would you ever consider going under the knife?