Weight loss is ‘not rocket science’ 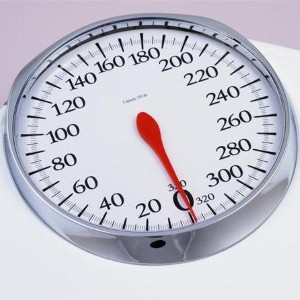 Weight loss is not rocket science, according to hip-hop sensation Fat Joe.

The rapper, whose name springs from his formerly-rotund figure, claimed that getting in shape just takes a bit of commitment and drive.

He said that he was not bragging about his quick weight loss to annoy people, but was just trying to get healthy.

Speaking to MTV News, Joe said: "I'm not trying to impress nobody or nothing like that."

"I'm just trying to get healthy so I can be here for my family and take care of my kids," he added.

He said that regular people were already jumping on the "Fat Joe wave" and doing all they could to lose weight.

However, he was surprised by the amount of publicity that his new-found figure has been receiving in the popular press.