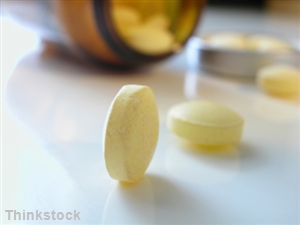 Losing weight is one of the best ways an obese person can reduce their risk of developing cancer, but taking vitamin D supplements can also have the same effect, a study has suggested.

Researchers from the Georgetown Lombardi Comprehensive Cancer Center found that these supplements can prevent obese women from developing endometrial cancer.

"Vitamin D has been shown to be helpful in a number of cancers, but for endometrial cancer, our study suggests it protects only against cancer that develops due to obesity," said the study's lead investigator Dr Leena Hilakivi-Clarke, a professor of oncology at the facility.

Earlier this month, a special issue of the European Journal of Cancer revealed that the incidence of cancer in the EU increased by almost 20 per cent from 2002 to 2008, rising from 2.1 million new cases to 2.5 million.

Does the threat of cancer make you feel more motivated to lose weight?