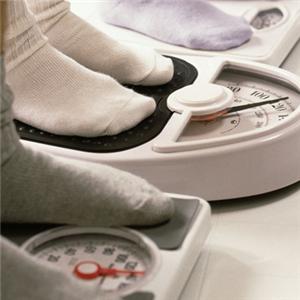 The more a person weighs, the higher the chance that they will underestimate this amount, new figures have shown, which could interest those looking to lose weight.

Research published by Gravitas has found that half of people asked were unable to pick out their correct body shape when shown a variety of images.

Only a third of those with a BMI of under 50 overestimated their size, while more than 75 per cent of those over this figure underestimated it.

David Kerrigan, a surgeon who has advised the government on NICE obesity guidelines, warned that this could be why some people allow themselves to put on weight when they are already obese rather than seeking to lose weight.

He said: “What is particularly interesting about these findings is that having a BMI of over 50 seems to represent a threshold that once crossed is associated with denial [and] underestimation of weight gain.”

Those looking to lose some weight could take Fitsugar.com’s advice and substitute a sugary and unhealthy foods for a handful of nuts.

Do you think you could accurately estimate your weight?