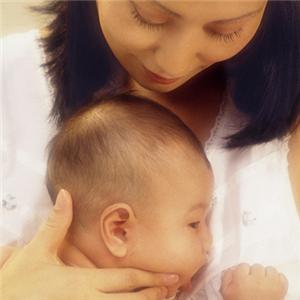 A programme being run in the US could help women to lose weight that they put on during pregnancy, the results of a study have suggested.

Researchers at Penn State University and the Institute for Children and Poverty, New York, found that those who enrolled in the US Department of Agriculture’s Women Infants and Children (WIC) programme were more likely to breastfeed for longer.

A statement from Penn State explains that breast milk has many benefits over formula and cow’s milk, including helping mothers to lose their post-pregnancy weight

The study found that, the earlier people enrol in the WIC programme, which is aimed at low-income women, the less likely they were to introduce cow’s milk too soon.

"What this study tells us is that if we intervene by enrolling low-income women in WIC earlier on in their pregnancies, it will be healthier for the babies," said Daphne Hernandez, assistant professor of human development and family studies at Penn State.

According to the NHS, those wanting to lose weight can still enjoy the health benefits of dairy by using semi-skimmed, skimmed, or one per cent-fat milks instead of full-fat versions.

Have you tried cutting down on your dairy intake?