Understanding your feelings towards food ‘is the key to losing weight’ 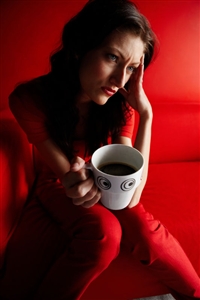 People need to do more than just diet if they want to lose weight and keep it off, an expert has claimed.

Psychologist David Moxton said that it can be very difficult for people to ditch junk food straight away.

He suggested that slimmers really need to change the way that they think about food or any weight they have lost will creep back on when they let their diet slip.

"Food is heavily influenced by psychological factors in lots of different ways. You can’t tackle eating behaviour without looking at some of these deeper psychological issues," he said.

Mr Moxton’s comments follow the recent publication of research by Lighterlife, which found that the average Brit spends nearly £1,000 a year on junk food.

Over a third of those questioned by the company admitted that they often exceed their weekly supermarket shopping budget by picking up treats that are not on their shopping lists.

What treats push your temptation levels to the limit?