Total fat intake ‘has decreased by 8.4%’ 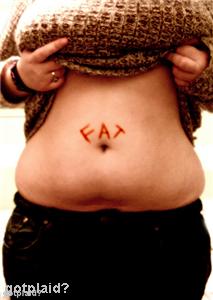 The average total fat intake has decreased by 8.4 per cent over the past 33 years, a study has shown.

This was one of the key features and noteworthy findings of the 2010 US Dietary Guidelines Advisory Committee Report highlighted in a commentary in the November issue of the Journal of the American Dietetic Association.

Back in 1977, the average total fat intake in the US was 42 per cent of total energy intake and saturated fatty acids intake was around 14 per cent.

By 2010, average intake of total fat and saturated fatty acids has decreased to 33.6 per cent and 11.4 per cent respectively.

These levels may be a significant improvement, but are still higher than recommended and obesity is still prevalent in the US.

The Hospital Group recently claimed that the around 2.8 million people in the UK are classed as obese and are being treated for type 2 diabetes.

Have you tried to cut down your fat intake?