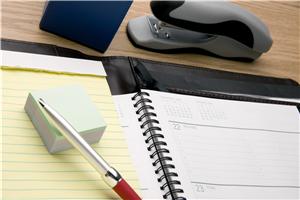 Keeping a food diary will help dieters in their plight to lose weight, according to the British Dietetic Association.

Sian Porter, a spokesperson for the association, said that creating an honest account of what is eaten in a week is a “great starting point” for dieters.

“The first step is to look at your diet and throw out all the rubbish that you don’t need and the second thing is look how at much fruit and vegetables and whole grain that you’re having,” she said.

Ms Porter went on to suggest that controlling portion size is also highly important for those wanting to shed a few pounds.

Her comments follow the recent publication of a survey conducted by Shape Smart, which sadly revealed that nine out of ten dieters see their attempts to shift weight end in failure.

Ms Porter suggested that to avoid being one of these failed slimmers, people should keep a close eye on the caloric content of everything they eat.

Have you ever tried keeping a food diary?