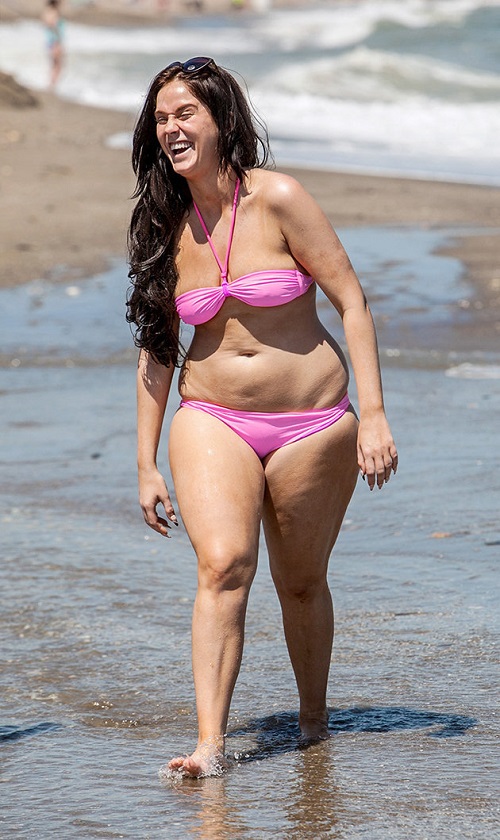 Commissioned by online pharmacy UKMedix.com, a new survey has asked: What first motivated you to lose weight?

More than 2,100 British people took part in the survey, all aged 18 and over and on a diet at the time.

Respondents were provided with a list of answers, with the opportunity to select as many answers as were relevant to their decision to embark on their diet.

The results showed that more than half of the dieters decide to embark on a weight loss mission after seeing unflattering holiday photos.

The holiday photo album was the number one motivation behind UK weight loss. Comments from a partner were second, and bad photos from a night out coming in third.

The survey also asked how much weight they had lost, on average, per month during their diet. They found that an average UK dieter loses around 3lbs per month.

Interestingly, those people who were motivated to diet after seeing their holiday photos actually lost more weight than those motivated by any other reason.

The top 10 diet motivations for Britons

3. Unflattering photos from nights out – 43%

RELATED POST: Top 10 reasons that mothers go on a diet.