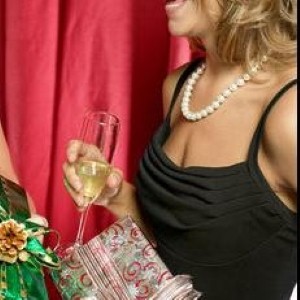 Women hoping to lose weight before Christmas have been told there is still time to start a healthy slimming regime.

A new study has shown that around half of the female population plans to try and shed a few pounds before the festive season, although this rises to two-thirds for those aged 25 to 34.

However, the Atkins survey found that four-fifths will not begin their diet in time and a tenth could resort to a potentially dangerous fad in order to slim down.

Spokesperson Linda O’Byrne said there is a better way to do it than this – and there is still time to look fabulous in time for all those Christmas parties.

“Slimmers must focus on eating and drinking healthily by cutting down on sugar and refined carb intake and getting some exercise,” she insisted.

Cutting out ‘diet’ soft drinks could be a good way to get rid of a few daily calories, as 36-year-old Claire Ayton recently did. She consumed four litres of Diet Coke a day, but has ditched the habit in favour of drinking water.

Are you going to start a sensible diet in time for Christmas?