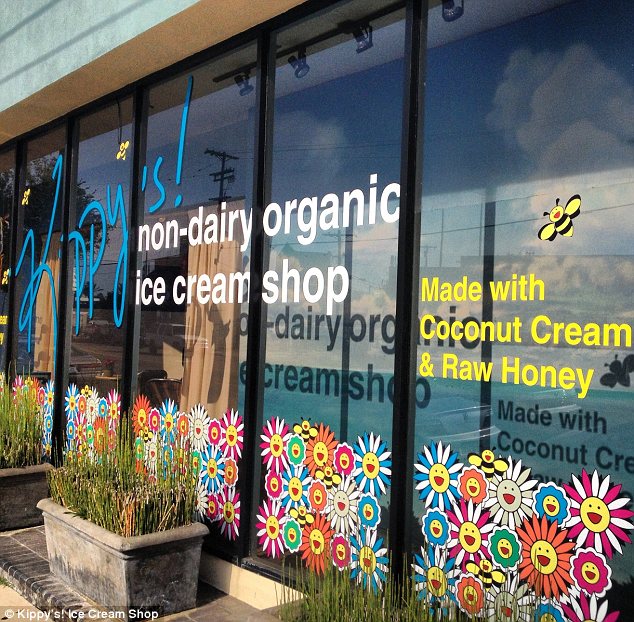 Kippy’s is a vegan ice cream shop, and offers a cleanse for $240 (about £145) in which dieters eat five pints of raw coconut based ice cream a day for four straight days.

The cleanse works out at 1,000-1,200 calories and 70 grams of fat per day, plus 20-25 grams of sugar per ice cream pint. It’s designed to help people lose weight and achieve a clearer state of mind.

US health recommendations say that Americans shouldn’t consume more than 10% of their daily calories in saturated fats, so the figures are high, but Kippy’s tells Gizmodo that “raw saturated fat is nothing short of a miracle worker in the human body. It helps us digest, repairs the gut, feeds the brain, boosts the metabolism and is a powerful agent of detoxification.”

“Our bodies are designed to have a fat-soluble with every meal. It’s a way for your body to absorb nutrients. Your body, in the course of the cleanse will also release heavy metals, plastics and other toxins, and the raw saturated fat will function as a carrier to rid your body of them for good.” 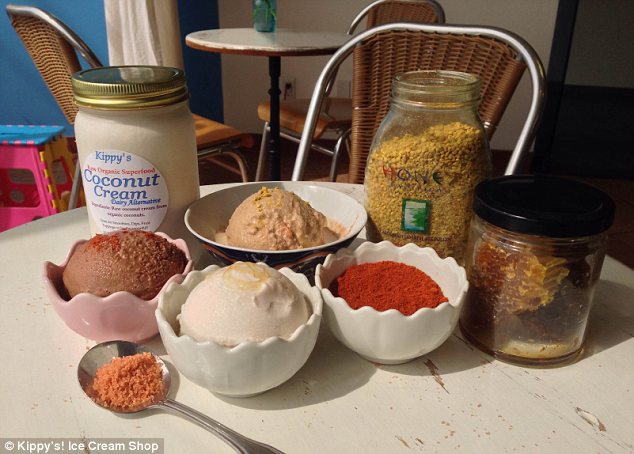 A typical day might include a coconut yoghurt flavour for breakfast, orange crème for a mid-morning snack, dark chocolate with Himalayan fire salt for lunch, master cleanse flavour mid-afternoon, and a superfood ice cream for dinner.

Dieters can drink as much water as they want, and are given a free pass for a week’s worth of classes at Ra Ma Yoga.

A reporter for Gizmodo, who reviewed the ice cream cleanse with his girlfriend, revealed that despite their typical cleanse grovels (missing the feeling of chewing, salty foods, and solid foods in general), they both lost a similar amount of weight – about 6lb each. But he admitted that “in the span of one long weekend, I managed to put all of that cleanse-weight back on, plus another pound or so.”

A typical day on an Ice Cream Cleanse

Mid-morning snack: Orange crème – this option can be alternated with a honey grapefruit sorbet as well.

Lunch: Dark chocolate ice cream with Himalayan fire salt – the formula is meant to be high in antioxidants, and the salt is believed to stimulate the thyroid.

Afternoon snack: Master Cleanse ice cream – this flavour takes its name from the lemon juice, syrup and cayenne liquid diet that Beyoncé used to slim down for her role in Dream Girls.