The body stores fat within hours 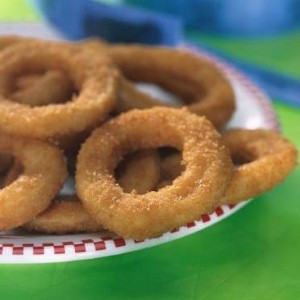 The human body begins storing fat within hours of it being consumed, according to scientists who have turned the perception of weight gain on its head.

Fredrik Karpe, professor of metabolic medicine at Oxford University, conducted a study showing that three teaspoons of fat from a calorific meal are stored in the body within four hours of being consumed.

Professor Karpe explained that fat is broken down by the body within 60 minutes and then transported around the body until it is 'caught' by certain areas – with bums, hips and bellies being the most popular.

He also noted that meals eaten later in the day are also likely to be stored around people's middles, as they do less exercise later on and so have no means of burning it off.

Professor Karpe commented: "The process is very fast. The cells in the adipose tissue around the waist catch the fat droplets as the blood carries them and incorporates them into the cells for storage."

As fat is gradually absorbed more and more throughout the day, it is best to have a hearty breakfast, followed by a medium-sized lunch and finally a sensible meal that is not consumed too late, the study suggests.

Do you tend to eat more later in the day, or earlier?