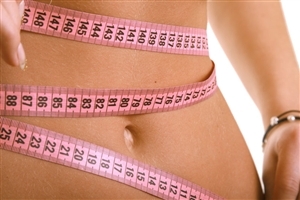 Noomi Rapace took up a strict diet and two tough forms of exercise to prepare for her part in the silver screen adaptation of Stieg Larsson’s Millennium trilogy.

The Swedish actress, speaking to the Telegraph, explained how she embarked on an all protein and vegetable diet once she discovered that she had been given the part of Lisbeth in the first film, the Girl with the Dragon Tattoo.

"I started the very next day on a diet. No bread, pasta, potatoes, no candy and no alcohol," she said.

She told the newspaper that she also took up boxing and kickboxing so that she would be fit for the part but also so that she could act in the film’s fighting scenes, instead of a stunt double.

Desperate to really get into character, the actress even went to the extreme of getting piercings: "I had real piercings … they said I could have fake ones, but I didn’t want to."

According to the NHS, protein which can be found in meat, fish, beans and eggs is a vital part of any diet as it helps growth and repair within the body.

Have you ever tried a protein-rich diet?