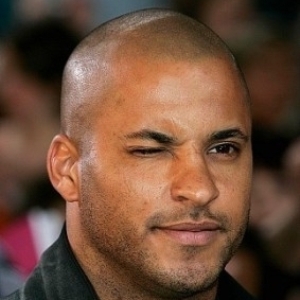 A super slimmer who lost four stone in weight has made it to the final of a UK competition and met a Strictly Come Dancing star in the process.

Somerset woman Kelly Mahoney, 29, joined her local slimming club in January and, thanks to a sensible diet and regular activity, has trimmed down from 14st 4lb to 10st 1lb, the Weston Mercury reports.

As a result, she became one of 42 women to reach the finals of Slimming World’s Woman of the Year 2010 competition, where she met up with former Hollyoaks star Ricky Whittle, who reached the final of Strictly Come Dancing last year.

She told the newspaper: “The competition day itself was great fun. It was a brilliant way to celebrate how far I’ve come and I thoroughly enjoyed meeting all of the other finalists.”

Last week, Julie Stansfield, 40, from Todmorden in West Yorkshire, told the Daily Mail that she lost 9.5st in the space of a year after her self-confidence hit rock bottom and she made a vow to trim down.

Has your weight loss ever gained you recognition?