Sugary drinks 'do not cause weight gain' - Slimming Solutions

Sugary drinks ‘do not cause weight gain’ 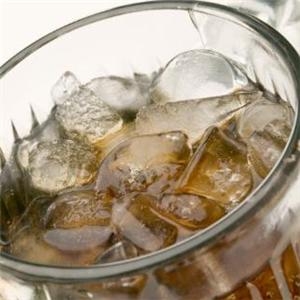 Women trying to lose weight after pregnancy do not have to give up sugary drinks, a study has suggested.

Research published in the August issue of the journal Appetite reveals that, when consumed in moderate quantities, these beverages do not promote weight gain.

They also do not create carbohydrate cravings or adverse mood effects in overweight women when they do not know whether they are drinking a sugary or artificially sweetened drink.

As part of the study, one group was given sucrose-sweetened beverages to consume for four weeks and the other was given aspartame-sweetened alternatives.

Some women in both groups lost weight and some gained weight, but it was found that there was no consistent trend for sucrose to influence this.

Earlier this month, singer Katy Perry's personal trainer Harley Pasternak told RadarOnline.com that the star had been drinking sugar-free beverages in an attempt to slim down in time for her impending wedding.

Do you drink a lot of sugary beverages?