Study: Brits rate themselves as unhealthy 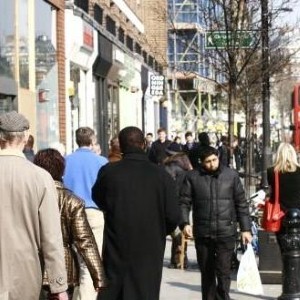 Brits rate themselves as being more overweight and generally unhealthy than their European neighbours, according to a new poll.

The YouGov SixthSense study revealed that 75% of Brits believe the UK has the highest proportion of obese people in Europe, while 68% of Britons think that UK citizens drink more alcohol than those in other nations.

In addition, British people believe they are the most stressed in Europe, with 54 per cent holding this opinion.

When questioned about their personal health and appearance, one in five people are worried about heart disease and 59 per cent consider themselves to be overweight to some degree.

Commenting on the report, YouGov SixthSense research director James McCoy said it is clear that the British do not see themselves in a very favourable light in comparison with other European countries.

“To a certain extent, statistics suggest that this view may be justified – at least in terms of diet and weight. Clearly there is an opportunity to help consumers allay their fears, whether through lifestyle changes or medical screenings,” he added.