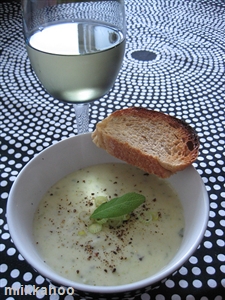 Those who follow a strict diet for just two days a week can cut their risk of developing breast cancer by 40 per cent, a study has suggested.

Half of them followed a 650-calorie-a-day diet for two days a week and then ate what they wanted for the rest of the week, while the other half followed a Mediterranean diet.

Women following the two-day diet saw their levels of the cancer-causing hormone leptin drop by 40 per cent and those on the Mediterranean diet saw a drop of 36 per cent.

Pamela Goldberg, chief executive of the Breast Cancer Campaign, said: "There are many breast cancer risk factors that can't be controlled, such as age, gender and family history – but staying at a healthy weight is one positive step that can be taken."

People hoping to lose fat rather than muscle should ensure that they get around 8.5 hours of sleep each night, a recent study by the University of Chicago's Sleep Research Laboratory suggested.

Would you be able to stick to the two-day diet?