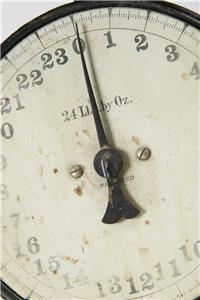 A woman from Southampton who lost 15st in just over a year has made it to the final of a national slimming competition.

"I'm so proud of myself. The key is to be really determined, just stick to it and not let bad days get you down," she told the newspaper.

She is now one of the ten women to make it to the final of Slimming World's Woman of the Year contest.

The winner of the title will be announced at an awards ceremony in Birmingham next month and they stand to win a trip to Mexico.

In news that may motivate overweight people to shed a few pounds, researchers from the University of Rochester Medical Center recently revealed that women who maintain a normal weight have a reduced risk of developing breast cancer.

Does your competitive streak motivate you to lose weight?