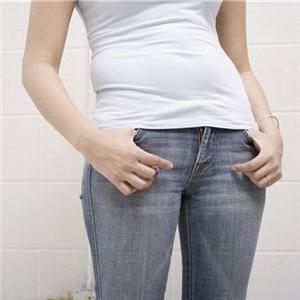 People only need to make small changes in order to achieve their weight loss goals, a super-slimmer has claimed.

Tracey Burley had reached a size-24 by the time she was 39 after giving birth to her two sons and adding to her baby weight rather than shedding it, the South Wales Echo reports.

She decided to join a slimming group after seeing an advert on TV for WeightWatchers that claimed she could lose weight but still eat food that she enjoyed.

Ms Burley weighed in at 16st 6lbs at the first meeting she attended but lost 4.5lbs in just one week after making small changes such as swapping full-fat Coke for a diet alternative.

She eventually got down to 12st and has set up her own slimming group so that she can help other people to meet their weight loss goals too.

Earlier this week, Boots pharmacist Sarah Cameron suggested to the Daily Telegraph that those who are serious about losing weight should create and stick to a detailed diet and exercise plan.

Do you have a detailed weight loss plan?