Sandra Bullock thinks Spanx are one of the best inventions ever! - Slimming Solutions

Sandra Bullock thinks Spanx are one of the best inventions ever! 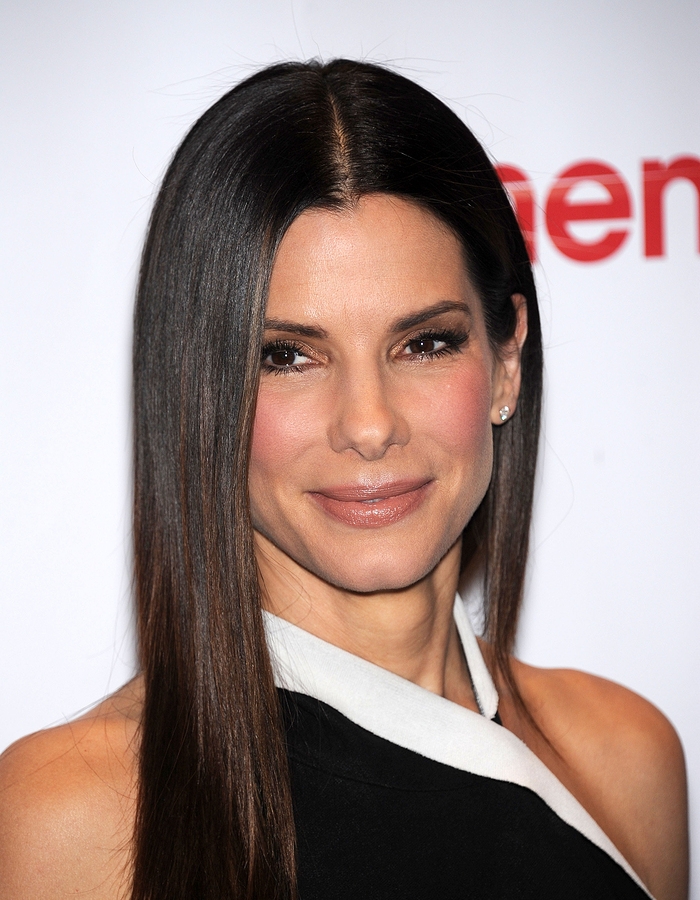 In her latest movie The Heat, her character is revealed to be wearing the slimming underwear favourite – Spanx, but it’s not just her character that’s a fan of the popular shapewear brand!

Sandra is proud to be a Spanx Shapewear devotee along with Oprah Winfrey, Beyonce and Jennifer Lopez to name a few, however the Hollywood actress can’t get over the fact that now men have started getting in on the shapewear action too by wearing Spanx For Men!

“Not at the moment, but God love them!” she laughed to Heat magazine when asked if she was wearing a pair of Spanx. “I mean the high-waisted ones, the shorter ones that go a little longer in case you’re wearing a longer skirt, and now they have Manx for men! I wanna meet the men that own up to wearing them.”

Do you love your Spanx?