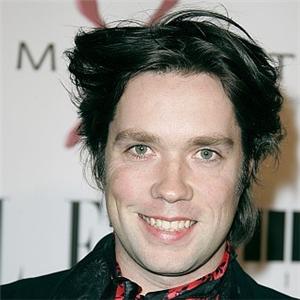 Rufus Wainwright has admitted that, while he knows he needs to exercise, he has a strong dislike of it and his personal trainer has to force him to go to the gym.

The Canadian-American singer said that he makes a fool of himself when he does exercise, doing lots of lunges and slow-motion 80s dancing, which perhaps adds to his loathing of working out.

"I’m allergic to the gym and never used to exercise but now I basically pay a trainer to put me in a stroller to take me there," he told the Times.

Wainwright admitted he never seems to have any clean gym clothes so can often be seen exercising in his tour merchandise – shorts and T-shirts emblazoned with his own name.

He told the newspaper that when he is on tour, he tries not to eat white bread, cookies and bacon and went on to admit that he is soon to adopt a vegetarian diet.

Earlier this week, Jessica Simpson revealed on her Twitter page that she recently embarked on a diet that included no meat or dairy products.

Do you like going to the gym? If not, what’s your preferred form of exercise?