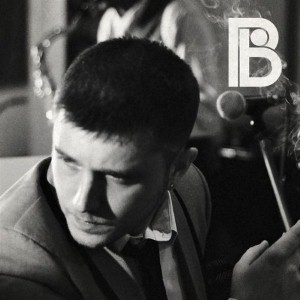 Singer Plan B got plenty of attention at the Brit Awards last night, although it was for his dramatic weight loss rather than his music.

He posed on the red carpet in an edgy suit, which appeared somewhat oversized after he shifted a substantial amount of weight.

As he took to the stage to present the Best British Male Artist award, the formerly tubby 28 year old quipped: “As you can see I’ve put on a lot of weight, sorry about that.”

He told the Sun newspaper that he was motivated to lose weight after actor Ray Winstone made a lighthearted jibe about his weight ahead of his role in upcoming movie The Sweeney.

“We were saying how I’ve got to be a man in his early thirties, super-smart, excels in exams, brilliant at sports and Ray looked me up and down and goes, ‘Are you sure you’re going to get yourself in good enough shape?’ I thought right then and there, ‘I’m going to do it’.”

The rapper said that this was the ‘extra incentive’ he needed, and set about changing his diet, cutting out processed foods and eating plenty of steams, salad and fish.