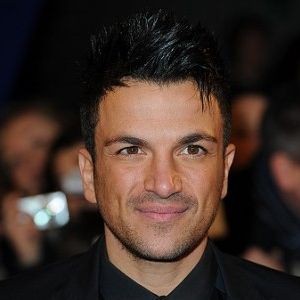 Reality TV star Peter Andre has announced he is to go on the 'caveman diet' in an effort to lose weight he gained over the festive season.

The Insania singer has vowed that when he returns from his skiing holiday, he will get his teeth into a strict eating regime.

He admitted that he "really over-indulged" during Christmas, but added "everyone does that," indicating that he is not being too hard on himself when it comes to dieting.

"I've probably put on a couple of kilos, so I'm going to start the caveman diet as soon as I get back to the UK. It basically involves eating just steak, nuts and vegetables for a couple of weeks," he said.

The idea behind the caveman diet is to mimic the nutritional habits of our ancestors, being rich in lean meat, fish, vegetables, fruit, roots and nuts, while grains, legumes, dairy products, salt, refined sugar and processed oils are banned.

However, some experts have criticised the diet due to its high-fat content, and say it could lead to health problems.

Do you think faddy diets are a sensible option?