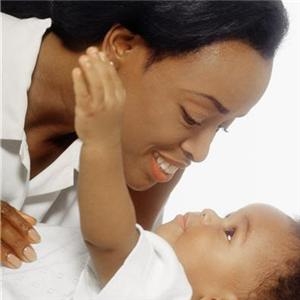 Women can lose weight after pregnancy if they are persistent with their exercise regimes, an expert has claimed.

Celebrity fitness trainer Steve Halsall said that many women lose sight of the fact that it takes time to lose weight and, instead, focus too much on the short term.

He said that, as long as women are persistent and stick at their exercise plans and healthy diets, they will lose weight.

"Generally speaking, nine months in, nine months out, is a good barometer of when people tend to get their figures back," Mr Halsall added.

His comments follow the recent publication of research from MyVoucherCodes.co.uk, which revealed that one in four young women do not plan on having children.

Some 34 per cent of these said their reason for this decision was that they did not want to lose their figures.

A further 23 per cent stated that they did not want children because they do not want to endure the pain of labour.