Perseverance is the key to dieting, say researchers - Slimming Solutions

Perseverance is the key to dieting, say researchers 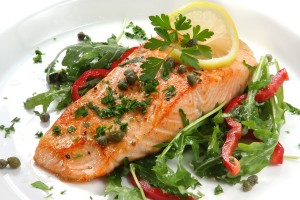 All diets have been found to have similar results, people should simply pick the one they find easiest and more convenient for them, say researchers.

The study, published in the Journal of the American Medical Association, analysed data from 48 separate trials.

The Canadian team concluded that sticking to a diet was more important than the diet itself.

Obesity experts say all diets cut calories to a similar level, which may explain the results.

Diets go in and out of fashion on a regular basis, with a current debate around the relative benefits of low carb and low fat diets. 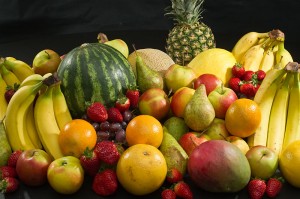 Scientists at McMaster University in Ontario and the Hospital for Sick Children Research Institute in Toronto analysed data from 7,286 overweight dieters.

It showed that after 12 months, people on low carbohydrate and low fat diets both lost an average of 7.3kg (16lb). Those on low carb meal plans had lost slightly more at the six-month marker.

The report said: “The differences between diets were small and unlikely to be important to those seeking weight loss.”

It concluded: “Our findings should be reassuring to clinicians and the public that there is no need for a one-size-fits-­all approach to dieting because many different diets appear to offer considerable weight loss benefits.

“Our findings suggest that patients may choose, among those associated with the largest weight loss, the diet that gives them the least challenges with adherence.”

However, the study did not look at wider health issues, such as levels of cholesterol, which may vary according to diet.

Prof Susan Jebb, from the University of Oxford and a government advisor on obesity, said diets were more similar than they appeared, advocating cutting calories to 1,500 a day, sticking to strict meal times and avoiding biscuits, cakes and chocolate.

“The issue is about adherence and its how closely and how long can you keep sticking to the plan over time that matters.”

“That probably means finding the right diet for you, rather than one being so particularly better than the others.”

It is advised that dieters choose the most suitable plan to fit in with their daily lives  as they are more likely to be able to stick to it for a prolonged period.

Vegetarians would struggle more with a high protein, low carb diet, while people living on their own may find liquid (instead of meals) diets easier than those who would still have to cook for a family.