People ‘should not try to follow ancient ancestors’ diets’ 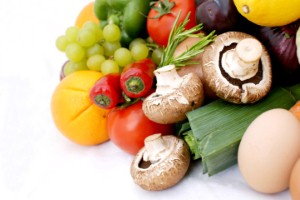 In a bid to lose weight and be healthy, some people are striving to adopt the diets of their ancient ancestors.

However, this is not a good idea, researchers from Ohio State University have claimed.

The scientists said diets followed by people many generations ago make little sense for modern humans.

"Rather than try to base a healthy diet on what we think people used to eat thousands of years ago, it would probably make more sense to look at our nutritional requirements today and find the best way to meet them," said Kristen Gremillion, associate professor of anthropology at Ohio State University.

Ms Gremillion has published a new book on the topic, titled Ancestral Appetites: Food in Prehistory.

While people may get fed up of constantly losing weight and then piling it back on, researchers from Ohio State University recently revealed that yo-yo dieters could live longer than those who simply remain obese.

What diet are you on at the moment?