People 'should be offered incentives to lose weight' - Slimming Solutions

People ‘should be offered incentives to lose weight’ 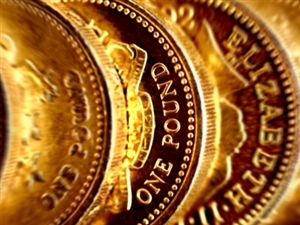 Offering incentives to people to lose weight would be an effective way of improving the general health of the UK’s population, an advisory group has suggested.

The majority of the members of the National Institute for Health and Clinical Excellence’s (Nice) independent Citizens Council voted in favour of the introduction of such schemes.

They did, however, claim that they should only be introduced if certain conditions were in place, such as the incentives only being offered to people who are committed to changing their health behaviours.

Cash incentives should be only offered as a last resort and the progress of participants should be monitored throughout the scheme, the group also said.

Sir Michael Rawlins, chairman of Nice, said: “We are now very keen to hear what the general public thinks about their conclusions.”

A special issue of the European Journal of Cancer recently revealed that the four big risk factors for cancer are smoking, obesity, alcohol consumption and physical inactivity, which could provide slimmers with that extra bit of motivation they need to lose weight.

What is your motivation to lose weight?