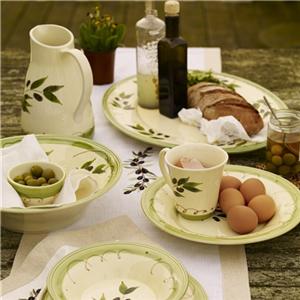 The discoveries made by the scientists from the Miriam Hospital, Rhode Island, are of significance as women who carry excess fat when they are diagnosed with the disease or who gain weight during cancer treatment are at increased risk of it recurring.

Lead author of the study Dr Mary Flynn, a research dietician at the Miriam Hospital, said: “The women who enjoyed the olive oil diet said not only were they losing weight but they weren’t as hungry.”

She went on to explain that this was because they were advised to include fat in the form of olive oil or nuts in each meal, “so they weren’t as likely to snack between meals, which can cause weight gain”.

Back in April, a study published online in the journal Archives of Neurology revealed that eating a Mediterranean-type diet that is rich in nuts, fish and vegetables could help a person to reduce their risk of developing Alzheimer’s.

Do you cook with olive oil?