Obesity ‘not just caused by diet and lack of exercise’ 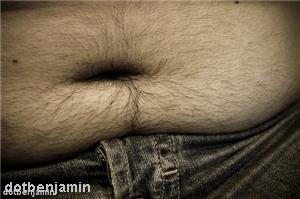 Obesity is not just caused by what people eat and how little they exercise, the National Obesity Forum (NOF) has said.

Its claims are in support of findings from a recent study conducted in the US.

Researchers from the Yale School of Medicine found that the propensity to become obese is fixed in the brain while babies are in the womb.

Their study involved a group of laboratory rats and it was discovered that the animals which became obese had a major difference in the area of the brain that controls appetite.

Tam Fry, NOF board member, said that while people may have the predisposition to “stay fat”, they should not just give up their battle to lose weight.

“You have got to pay even more attention to what you’re eating and how you exercise because you have got a little extra something against which you have to battle,” he added.

Which different diets have you tried in your battle to lose weight?