Obese women ‘have a lower quality of life than obese men’ 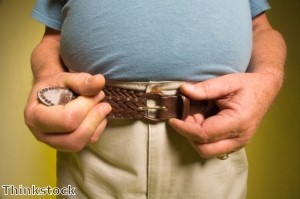 Obese women have a lower quality of life than obese men, researchers from the US have found.

A study involving nearly 4,000 Americans conducted by the researchers also revealed that black people who were overweight reported better health than those of the same race but in the normal or obese weight categories.

"Our study did not look at why extra weight seems to be less of a burden for black people and more of a burden for women, but there are several possible explanations," said Dr David Feeny, co-author and investigator with the Kaiser Permanente Center for Health Research in Portland, Oregon.

He went on to say that these should be examined in further studies in the future.

The results of the study have been published online in the June issue of Springer's journal Quality of Life Research.

Do you think being overweight is affecting your quality of life?