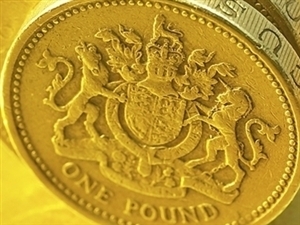 A pilot scheme run in Kent by the NHS, in which obese people are given cash incentives to lose weight, could soon be extended to more parts of the country.

The project has seen overweight people being paid as much as £425 to shift their excess weight.

Now the National Institute for Health and Clinical Evidence (Nice) is looking at whether this controversial scheme works and should be rolled out across the UK.

Last week the Citizen’s Council of Nice was asked to consider whether incentives for quitting smoking, adhering to medication or giving up illicit drugs should also be trialled and introduced.

“We will want to see evidence that it provides value for money, there is a question over whether behaviour is sustained when incentives end,” said Mike Kelly, Nice’s head of public health.

He went on to suggest that health problems such as obesity and lung cancer can be reduced by encouraging individuals to change their behaviour, and they will be more likely to do so if incentives are used.

Would you be more likely to lose weight if you were offered a cash incentive?