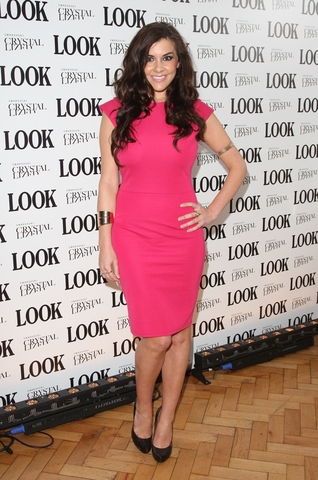 Imogen Thomas gained a staggering 3 stone during her pregnancy and has since lost 2 stone since the birth of her daughter Ariana in February, simply by running on the treadmill four times a week, swimming and using a crosstrainer.

The 31-year-old model admitted weight loss has been hard and is still hoping to lose another stone to get back to her glamour-girl best.

“I thought I was never going to lose all the weight. It’s been a struggle and I did have days when I was so tired, I cried.  I’m loving my legs at the moment, but I’d like to tone up my belly”, Imogen revealed in a recent interview.

Have you struggled to lose weight after giving birth?