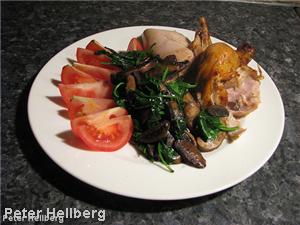 A new diet that has already proved a huge hit in France could become as popular as that introduced to the world by Dr Atkins.

His website promotes the diet as “extremely easy and bearable … with incredibly good results for most overweight people”.

It claims that it can help individuals achieve a weight loss rate of around three to five pounds a week.

Phase one of the four-stage diet is called Attack, which requires the slimmer to eat purely natural proteins to boot-start the fast weight loss.

Next is the Weight Loss phase which allows alternative proteins as well. It is during this stage that people are supposed to reach their target weight.

The third stage is the Stabilisation phase which re-introduces all food types, but in restricted portions, before the definitive Cruise phase, which dictates that the dieter must dedicate one day per week to eating just protein.

Last month it was announced that three American doctors had overhauled the Atkins diet, adding vegetables, berries, potatoes and bread to the foods permitted by the weight loss method.