Most people ‘perceive beef as healthy’ 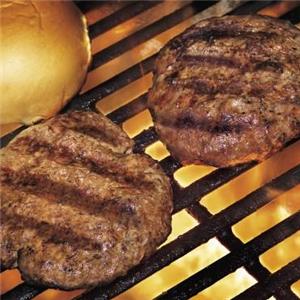 The majority of people perceive beef as being a healthy foodstuff, a study published by BioMed Central has revealed.

Eight focus group discussions were held in four European countries, providing insights into the health-related consequences people expect to arise from the consumption of beef.

“In general, beef was perceived as a healthful component of the diet,” the study’s authors write.

Participants in the study, however, did not agree on the healthiness of organic beef.

The researchers believe that this is because beef, unlike vegetables and fruits, is not commonly associated with organic production methods, which could have created uncertainty among the focus group participants.

Last month, researchers from Imperial College London discovered that those who eat meat are more likely to gain weight than those who stick to a vegetarian diet.

Their conclusion, therefore, was that if slimmers cut down on meat they will be more successful in achieving their weight loss goals.

Do you think beef is a healthy food product?