While pregnant with her second child, Michelle Heaton revealed that she had already drawn up a fitness plan to lose the extra baby weight after the birth.

And the 34 year old star certainly looks like she’s been sticking to her regime – she looked in amazing shape as she attended the Tesco Mum of The Year Awards at the Savoy Hotel on Sunday, less than a month after giving birth to son Aaron Jay. 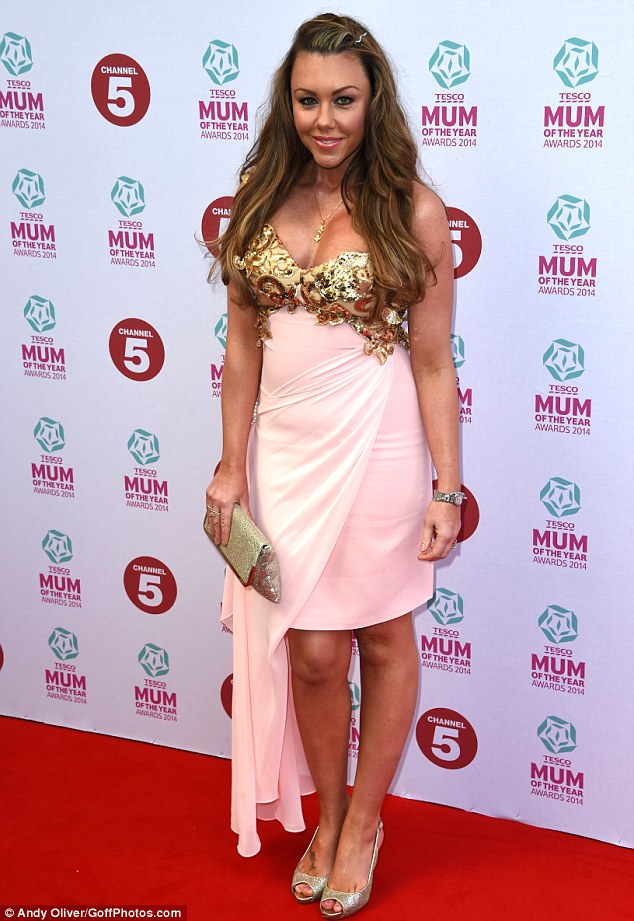 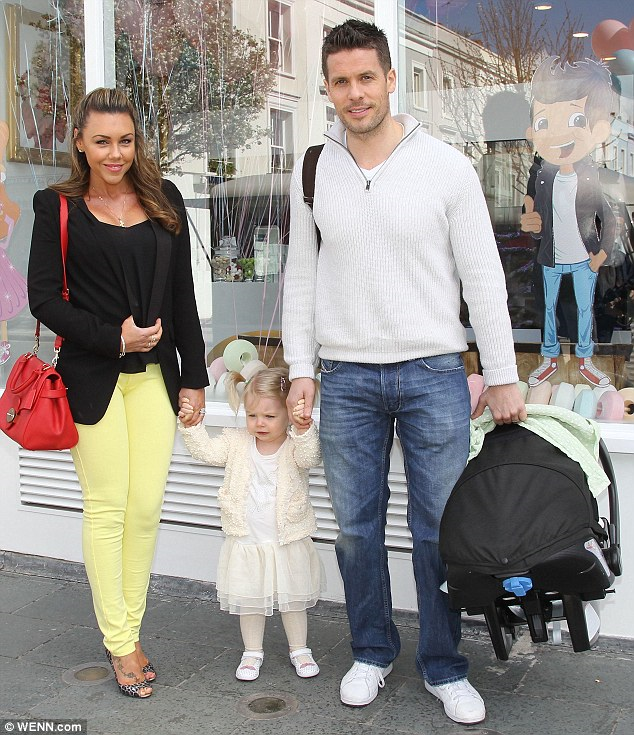 Michelle was also crowned Disney’s Celebrity Mum of the Year earlier this week. 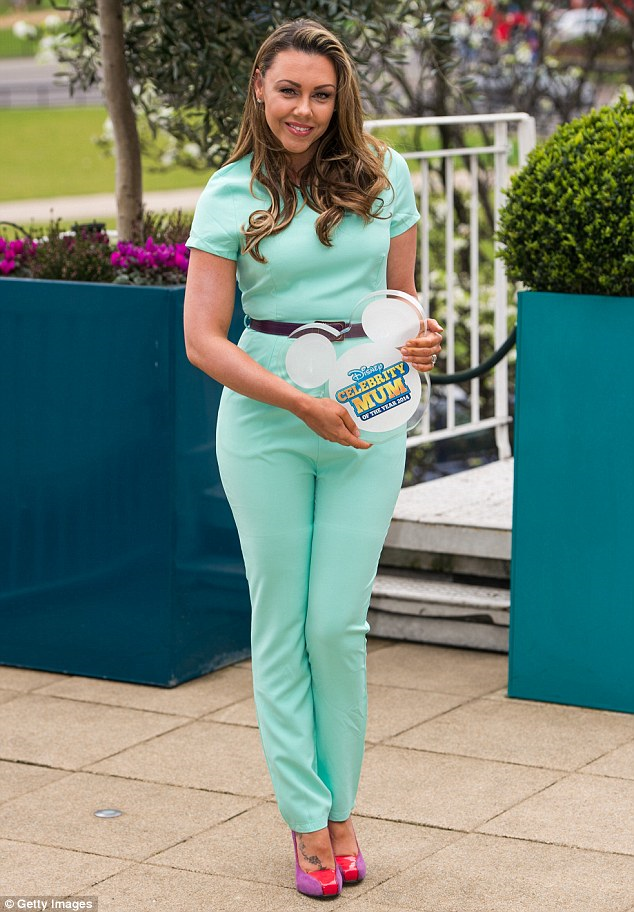