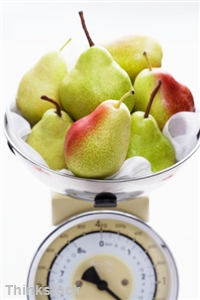 A man from Lancashire has lost 13-and-a-half stone and reached the final ten of a national weight loss competition.

The Viking enthusiast’s initial motivation was to be slim enough to fit in a longboat he bought from a craft shop and sail it across the lakes and rivers of the UK.

His determination made him something of a star at his local slimming club and he was nominated for the organisation’s national size-shrinking contest.

“Tim has a big appetite and our programme allowed him to eat as much as he wanted with the key being healthier foods,” Linda Duncan, who organises the slimming meetings that Tim attended, told the newspaper.

Last month, the Mirror reported that a woman from Yorkshire had lost six stone after being taunted about her weight at work.

Anne-Marie Marshall said that the unpleasant comments gave her the motivation to start eating a healthier diet and shed the extra pounds.

How are you planning on reaching your weight loss goals?