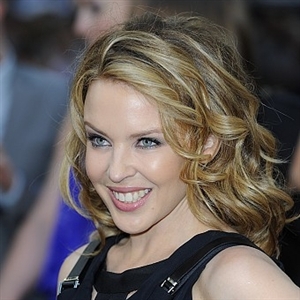 A British magazine has apologised to Kylie Minogue after it published a story claiming that the singer was on a strict water-only diet.

Heat magazine had falsely stated that Kylie had dropped a dress size by eating a diet that banned most solids and consisted almost entirely of flavoured water.

“OMG … media reports that I am on a water diet are not only untrue but irresponsible. No, no, NO!!!!!!” the tweet read.

This week, in a piece titled Kylie Minogue Apology, the magazine said that it now knows that its claims were untrue.

Earlier in the year, Naomi Campbell told Oprah Winfrey that she sometimes adopts the liquid-only maple syrup diet in order to lose weight and to keep it off.

This is a cocktail consisting of maple syrup, cayenne pepper, lemon juice and water.

Have you tried the maple syrup diet ?