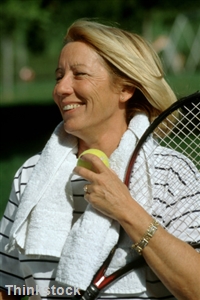 Obesity can harm women’s memory and brain function, those who need motivation to lose weight may be interested to learn.

This is according to a study conducted on 8,745 cognitively normal, post-menopausal women aged from 65 to 79 by Northwestern University in Illinois.

These women were scored on a 100-point memory test, called the Modified Mini-Mental Status Examination.

For every one-point increase in a woman’s body mass index (BMI), her memory score dropped by one point, the research revealed.

“The message is obesity and a higher BMI are not good for your cognition and your memory,” lead author Dr Diana Kerwin clarified.

She went on to say that fat could contribute to the formation of plaques associated with Alzheimer’s disease.

Earlier this month, a report published in the Archives of Neurology suggested that people can reduce their risk of developing dementia and Alzheimer’s disease by consuming a diet that is rich in vitamin E.

Is this new piece of research enough to motivate you to lose weight?