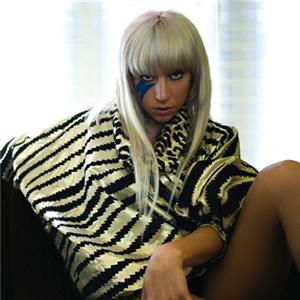 Lady Gaga has revealed that she stays thin by sticking to a strict diet and only occasionally rewards herself with one of her favourite comfort foods.

The singer told More! magazine that she is so focussed on her busy career that she doesn’t have much time off anymore, whereas she used to spend Sundays eating fresh food at home with her family.

She said that, as part of this, she steers clear of bread and sticks to vegetables, salad and fish.

"Eating like that is much better for me anyway but, on Sundays, I sometimes eat pasta," she revealed.

Gaga, whose real name is Stefani Joanne Angelina Germanotta, also told the magazine that she doesn’t own a house and instead lives out of a suitcase and on the stage.

What do you think about Lady Gaga’s diet?