Kelly Rowland: I am a convert to Spanx! - Slimming Solutions

Kelly Rowland: I am a convert to Spanx! 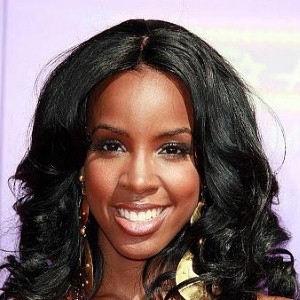 Kelly Rowland has revealed her secret weapon when it comes to fitting into tight dresses while she works on The X Factor – Spanx.

The former Destiny’s Child singer told Star magazine she didn’t know about the waist-high control pants until she came to the UK, but was very chuffed to discover them.

“I’ll be wearing them constantly now,” she laughed.

However, Rowland also admitted that she doesn’t rely on Spanx Shapewear alone to ensure she looks good in all the fashion pages that will inevitably dissect her every fashion move.

She also does a workout each night before bed that involves at least 200 sit-ups.

This comes after Louis Walsh said in an interview with the Daily Mail’s Weekend magazine that he was amazed by Rowland’s dedication to her role as an X Factor judge.

He revealed she even exercises her voice before going on TV and called her “an athlete”.