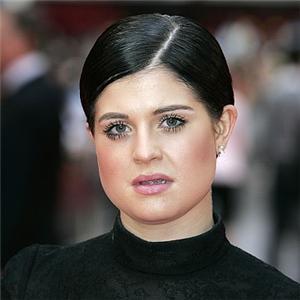 Kelly Osbourne has spoken out about how she was given more stick for being overweight than she was for being an “absolute raging drug addict”.

The 25 year old told Us Weekly magazine that she once weighed around 160 pounds (11st 6lb) but, since then, has lost a massive 42 pounds (three stone) through regular exercise and a portion-controlled diet.

She went on to say that she hated herself when she was overweight but never wanted to do anything to fix it.

“It’s hard to get out of a hole you’ve dug so deeply,” the daughter of Ozzy and Sharon Osbourne explained.

She recalled how she was once walking down the street and someone shouted out of a car window that she was fat.

“I went to my parents bawling ‘I would rather be called ugly than be called fat!’,” she said.

Kelly was spotted showing off her new svelte figure at New York fashion week, stepping out in a number of figure hugging outfits, including a black PVC dress and a girly frock in nude pink.

What exercises have you being trying?