Katy Perry 'is struggling with being a veggie' - Slimming Solutions

Katy Perry ‘is struggling with being a veggie’ 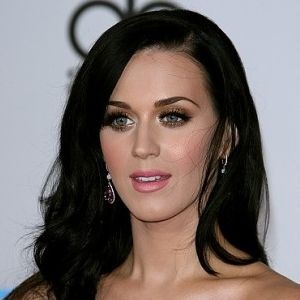 Katy Perry is reportedly struggling with her vegetarian diet, even though it may help her fit in the skinny jeans she mentioned in Teenage Dream.

The singer adopted her husband Russell Brand's stance and vowed not to eat meat when she married him, but a friend told the Daily Mail she might have fallen off the wagon.

While many vegetarians say they struggle with the smell of bacon cooking, it was reportedly chicken and turkey that caused Perry to sneak in some non-veggie foods recently.

"Katy adores meat. She did give it up for a while … but is finding it a struggle," a source commented.

Meanwhile, Russell was recently named 'sexiest vegetarian' by People for the Ethical Treatment of Animals.

Perhaps Perry should think herself lucky that she is not married to former US president Bill Clinton. He recently became a vegan after suffering heart problems due to his once well-publicised love of junk food.

Would you change your diet to please your man?