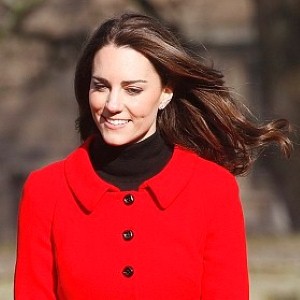 With the eyes of the world on her, it is no surprise that Kate Middleton turned to the Dukan diet in the run up to her wedding in a monumental weight loss effort.

However, it has now been reported that the duchess has ditched the diet and is trying to get fit through more traditional methods.

According to the royal's pals, she has a naturally slim figure, and when she worries the weight just falls off, Now Magazine reports.

"When she's worried she loses her appetite," the source said.

"We hope it won't get worse when Wills leaves for the Falklands and she's left alone."

They added that Kate was bullied at school for her svelte figure.

"She used to be bullied at school for being skinny and she's still incredibly shy," they said.

The 30-year-old, who dropped from a healthy size ten to a skinny six before the nuptials, has also faced speculation over whether she will be able to conceive a royal heir at the size she is now.

Do you have to work hard to lose weight?