Jennifer Garner a fan of Spanx 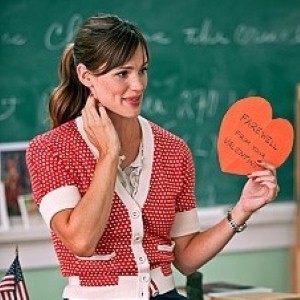 Jennifer Garner has outed herself as a fan of Spanx when it comes to getting herself ready for red carpet events.

The 39-year-old star of new film Butter is heavily pregnant but looked wonderful in a pink Valentino dress and heels at the Toronto International Film Festival.

She told ET Canada that she looks for help in the form of shapewear for such occasions.

“You just wear mama Spanx instead of regular Spanx and you just try and find something that you can wear,” Garner explained.

The actress is one of scores of famous faces who have admitted to being partial to Spanx in the past.

Among them are Tamzin Outhwaite, Holly Willoughby, Amanda Holden and Stella McCartney.

However, one of the newest converts has to be Kelly Rowland, who told Star magazine she didn’t know about the waist-high control pants until she came to the UK to judge The X Factor.

She explained she now intends to wear them “constantly”.

Is a pair of Spanx Shapewear your little secret, or are you happy to tell people?