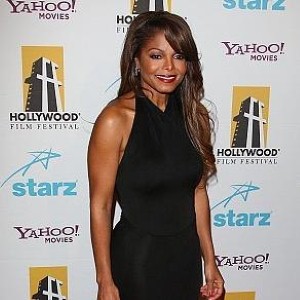 Pop superstar Janet Jackson has revealed how she was able to lose weight healthily and keep it off thanks to a sensible diet and exercise programme – and not checking the scales all the time.

The 46-year-old younger sister of the late Michael Jackson has struggled with her weight for many years, but recently told People magazine that she has finally found a weight loss regiment that is successful and enables her to keep the pounds off without worrying about putting them back on.

She pointed out that one key thing to remember while on a diet or exercise programme is not to step on the scales all the time, as they can often be misleading.

“You’re setting yourself up to fail and women’s bodies fluctuate every month – certain times of the month in particular – we bloat a great deal,” the singer told the magazine.

Instead, it is about looking at your figure and being aware of which areas have slimmed down, then using that as motivation.

“You need to look at yourself and say ‘I like this, I feel good about this. I feel healthy, I feel strong and this is where I want to be,”‘ she added.

Janet said that the key is to enjoy the occasional treat when dieting – she likes to snack on caramel apples now and again – so that the whole regimen does not seem like a chore.

“I feel very good, and it’s been a long time since I’ve felt this good,” she added.